The Future Promised Us 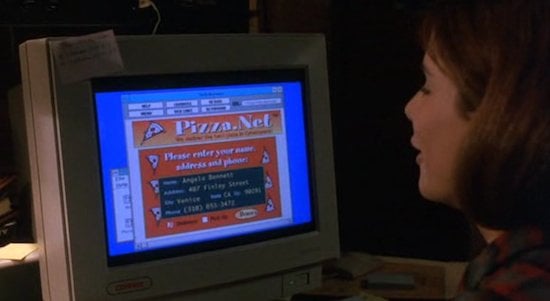 The Net (1995) and its spurious notions of a Pizza.net

The recent cyber attacks affecting the internet yesterday were somewhat surreal. Ignoring the negative aspects, it’s strange to be finally living in an age promised us in 90’s films. In addition to air, sea, and land, battlefronts now include wireless signal. The strange part, however, is that—despite reaching an age where serious battles are waged on digital fronts, where digital identity theft is an actual concern, where you can use ID cards for real-time credential verification—it is still near impossible to order a pizza online.

I thought I was the only one who thought this still a problem. But, mentioning it to a colleague (who happens to be a software developer), he assured me that a viable method for ordering pizzas online simply does not exist. He was, it seemed, really frustrated at this fact.

Working for a company that has managed to streamline online ID card production (even allowing single-card orders), this seems a problem that should have been solved long ago. But, alas, the quick, easy Pizza.Net of 1995’s The Net remains a fabrication of an over-imaginative Hollywood. 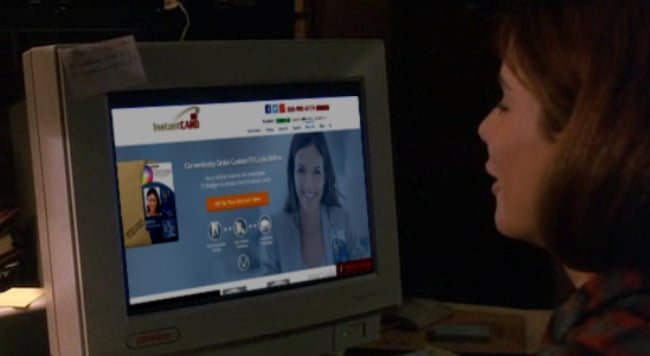 At least, however, you can avoid some of the problems Sandra Bullock’s character experienced by implementing a good identification program. The Pizza.Net of The Net may not exist, but InstantCard.net most certainly does (and it works exceptionally well).