Skip to content
Home→Card Technology, Company News→iOS 11 Supports QR Code Scanning (Yup, Without Having to Download Anything Else)

iOS 11 Supports QR Code Scanning (Yup, Without Having to Download Anything Else) 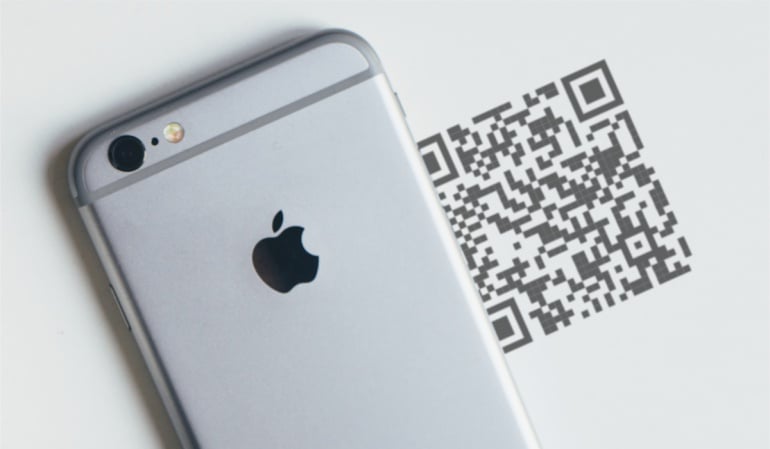 Sometimes it’s the small things. At WWDC 2017 Apple unveiled their new HomePod, major changes to their App store, and the new iOS 11. But, in all of that, we were most interested in the small upgrade added to the built-in iPhone camera application—QR code support.

While QR codes have been around for some time, until now it always took downloading an external app to scan QR codes. This has made adoption of this simple, effective technology somewhat difficult. And, while Chrome on Android phones has supported the codes for sometime, Apple has been late to the game. (Sort of like finally unveiling a home assistant speaker).

To be fair, android support for QR technology has been less than obvious, and not built directly into most camera applications. So, usually, we suggest that users download third-party apps like i-nigma. That a major player like Apple is bringing this tech into the fold makes us happy.

As you may know, we take great pride in offering every possible technology to enhance your ID badge program. QR codes are a simple but highly-powerful way to make ID cards “smarter.” In fact, we built an entire service around just this fact.

The only problem facing QR implementation, for many, is that it still feels “unknown.” We’ve had people calling us to explain how they took a photo of the code on their badge and nothing happened. And, while we don’t mind explaining how the codes work, we’re hoping that this inclusion into iOS 11 helps QR adoption—making it even easier for you to implement them in your IDs.