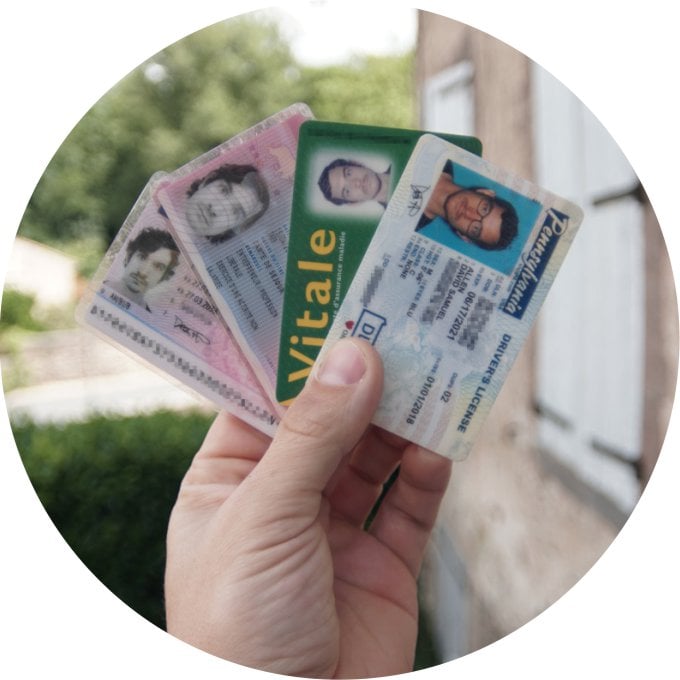 Countries around the world have recognized that a secure, centrally administered ID card program can result in many efficiencies when their citizens interact with the government for a wide variety of public services.  Different nations have taken various unique approaches to the issuance of government photo ID cards.  One of the major choices made is to either allow a card to be multi-function, or to issue multiple single-function cards.  No matter which path is chosen, there is certainly room for the United States to learn from successes and failures in other countries in order to better improve the way Americans access public services.

Of course, the most basic photo ID card in the United States is the State-issued Driver’s License, which is issued when someone qualifies to operate a motor vehicle.  The drivers license has become most people’s de-facto “I.D.” when asked to prove their age for entering a bar, or to prove their identity for boarding an airplane.  However, this is actually a substantial misuse of the intended purpose of the driver’s license, since neither of these typical use cases have anything whatsoever to do with driving a car.  This inappropriate use was demonstrated, to very dramatic effect, by the 9/11 terrorists who in multiple cases were able to board planes with illegal or false Driver’s Licenses issued by State authorities.  The American Drivers License, initially intended to simply prove competence behind the wheel, has become a de-facto I.D. for lack of any better alternative in the United States.

Some other countries have taken a substantially different approach.  Many countries issue a national I.D. which serves a wide range of different purposes.  Of course, it is an accepted form of I.D. for bars and airlines.  But it also can provide access to government services such as unemployment, social security, tax remittances, and many other functions which can be enabled.  Some countries, for example, allow the ID to be used for paying for public transit systems, or for parking, or even for small purchases.

Many other countries issue a single ID card to every single eligible person for an important area of activity, such as health care.  National health care ID cards are necessary in many countries to access all medical services, including doctors, hospital, insurance, and pharmacies.  They are typically not used for payment, however they provide a clear patient identifier which avoids a costly problem that we have in the U.S.: the necessity of unequivocally and securely validating the exact identity of the patient.  Since America doesn’t have a national health ID card, U.S. health care providers must each have their own secure and unique identification system, which causes massive duplication and added expense when one medical provider is communicating with another, or with an insurance company, or with any other entity.

Too Many ID Cards?

The U.S. Federal Government has implemented various limited programs requiring I.D. cards, such as SNAP, the Supplemental Nutrition Assistance Program, also known as Food Stamps.  But more and more identity cards have in fact been issued by state and local government administrations, as they seek to better deliver essential citizen services.  I.D. cards are issued to the homeless, to students, to transportation workers, to the elderly, etc.  As the needs multiply, the case for a secure multi-function smart card which provides multiple services becomes more and more compelling.

However, citizens are rightly concerned about privacy, and the ability to be tracked via a universal identification card.  Government programs which issue these cards must take great pains to ensure adequate security and information confidentiality, to allay fears of their nationals.

The United States already made a major step forward starting in 2004 when the government began implementing the P.I.V. (Personal Identification and Verification) card program for all federal employees and contractors.  This program, which was rolled out over a number of years, has established a baseline of secure identification for many functions for federal workers.  With the lessons learned from this success, the U.S. is now well positioned to begin to implement a citizen ID card program which uses technologies that give adequate protections for privacy, security and civil liberties.